Tibet Mount Kailash Pilgrimage Tour starts from Kathmandu to Nepal – China border. Mt. Kailash lies in the Northern region of Himalayas, high on the remote western Tibetan plateau. It is a holy mountain for Hindu and Buddhist people. Many Hindu, Buddhist and Jain people around the world visit this holy mountain. Tibetan people called Mt Kailash as Kang Rinpoche whereas the Hindus called it as Mt. Meru.

Hindus people believe that the Lord Shiva resides atop Mt. Kailash expedition to Mt. Kailash is prohibited. Hindus walk around the 32-mile circumference of Mt. Kailash. Jain people also give huge respect to the Mt. Kailash and they know it as Mt. Ashtapada. As per them the place where the great sage Rishabhadeva, the founder of Jain religion, attained nirvana, here on the peak of Mt. Ashtapada.

Whereas Tibetans do clockwise circumference to Mt. Kailash which is known as a kora. And in the ancient Bon religion of Tibet , Kailash was the sacred nine storeys Swastika Mountain , upon which the Banpo founder Shenrab alighted from heaven. The 53 Km. Kailash Circuit is the holist of all-Hindu as well as Buddist pilgrimages and the beacon, which draws most traveller to western Tibet . It is said that a single Parikarma erases the accumulated sins of a lifetime, while 108 circumbulation will achieve Salvation.

Note: If you like to customized itinerary, price according to your time frame then please feel free to write us any time then we can have flexible to departure for the trip, so we are always here to service you all. 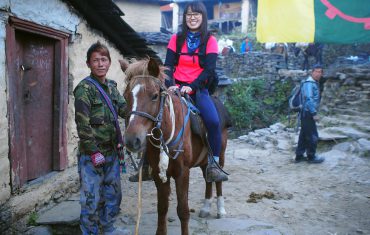 11 Reasons to choose Homestays in Nepal over Hotel 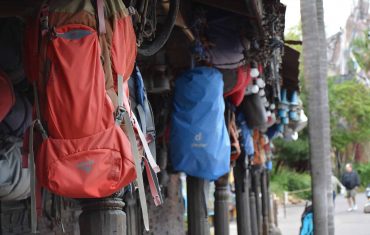