This ‘yogurt festival’ was originally an utterly religious event, starting in mid-11th century. At that time, people sacrifice yogurt to monasteries. Since late 17th century, it had become an important festival with Tibetan opera and thangka unfolding ceremony, backed up by entertainment and religion activities. Although Shoton Festival is held in every late June or early July of Tibetan calendar, appointed Tibetan opera parties from different parts has get ready for the big day early one month ago.

The opening ceremony is to be put on during 29th June to 1st July. Norbulingka in west outskirt of Lhasa is the central venue for the celebration, which used to be the summer palace of Dalai Lama. In these most energetic days, Lhasa’s hustle and bustle are wholly moved the green forest around Norbulingka.

As the beginning of the festival, Buddha painting (thangka) unveiling ceremony in Drepung Monastery is the most remarkable. The 500-square-meter (598-square-yard) painting of Sakyamuni is gradually open on the hillside back of the monastery as the light in the very first morning strike on the large thangka at eight o’clock. The ceremony is called ‘Buddha basking in the sun’.

Shoton Festival Tour is a short festive tour. This year the Shoton Festival falls on 14th August. Do not miss this wonderful yogurt eatong festival. Contact us. 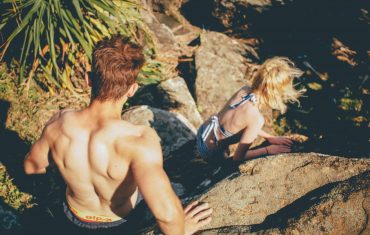