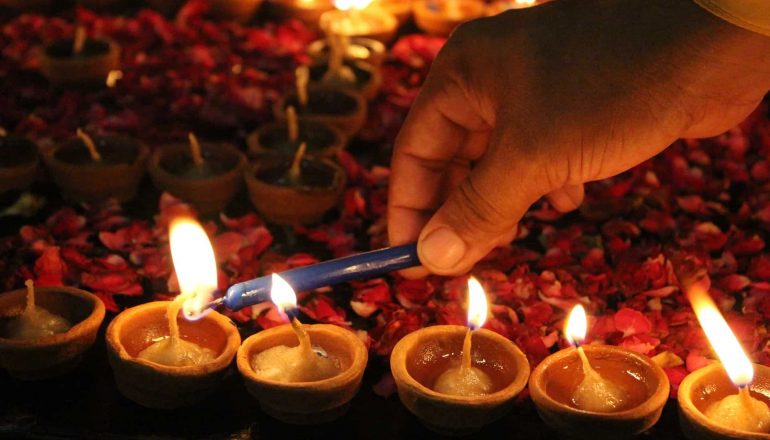 Tihar, also known as Deepawali, is a five-day-long Hindu festival of light which comes soon after Dashain. Houses all over the country are lit up with extra lights and decorated with garlands. Leaf dishes of rice, incense and light are set out for the dark messenger, while dogs are worshipped and offered goodies.

The second day of tihar is dedicated to the most loyal friend of mankind. Kukur, the dog, Puja  is done by putting a red tika on dog’s forehead and flower garland around the neck offering him foods and sel roti. Generally male dogs are worshiped. It is said dog can see endangers and the death coming.

On the third day is Gai Tihar with cow offered prayers and food in the morning, and Goddess Laxmi is offered elaborate prayers and puja in the evening. During this day, the Goddess of Wealth, is welcomed to people’s homes by making a path of footprints leading into the house. All lights are kept on and the doors and windows kept open to let in the goddess. Rows of lamps are placed along windows and doors, with the strong hope that Laxmi, the Goddess of Wealth notices and enters. The day also belongs to the cow that represents Laxmi.

In this night Newar community perform Maha Puja also known as self-puja. It is done to purify our body. In this puja a Mandap decorated with Saipatri (marigold flower), sweets and fruits and a special Mala (garland) which is made of thread is kept. Each member of the family has one Mandap. A female member of the family offers the person sitting on the Mandap a Sagun with her hands crossed. Shagun usually consist of fried eggs, fruits, sweets, meat, fish, lentil and pastries. In the left hand with egg and fish and in the right hand Rakshi (homemade alcohol). This day is also the beginning of Nepal Sambat, Newari New year.

Bhai Tika is the day people look forward to. In some communities, sisters and brothers accept tika from each other. Bhai means brother in Nepali. Brothers and sisters honor each other and the sisters pray to Yama, the God of Death, for their brothers’ progress, prosperity and longevity. On this same day, Rani Pokhari Temple (see on Google Maps) is opened for those who do not have any brother or sister. This is the only time in a year the temple is open to general public.

The brothers bring gifts to their sisters and the festival ends with feasting. It is also traditional to go from house to house singing Tihar songs and bestowing blessings, whereupon the residents of the house give money in return.

Join the local for a great celebration!

Fireworks also fill the skies at night everywhere in Nepal. You shouldn’t miss out this second biggest event if you happen to be in Nepal this time around. 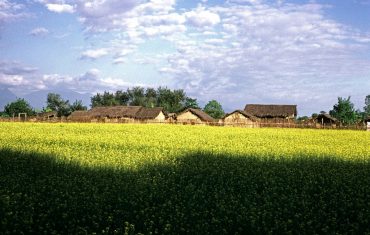 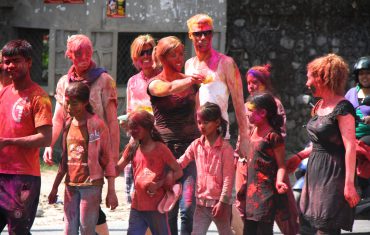 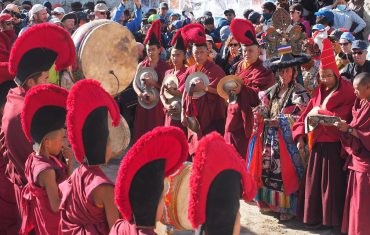 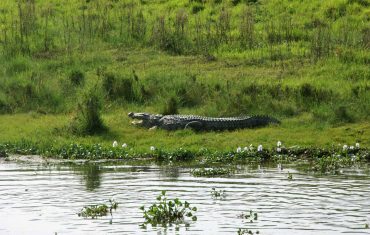