This Mysterious Upper Mustang trek brings you into the hidden world of the old Buddhist kingdom of Mustang, also called Lo. The regions isolation from the outside world has contributed to a highly preserved Tibetan culture and unspoiled nature. The features of the isolated and imposing landscape are equally assisted by the cultural beauties as monasteries, chhortens, mani walls and the whitewashed houses throughout the trail. The frequent up and down trail, the red sandy cliffs, view of Dhaulagiri and Nilgiri Mountain ranges are very heartwarming.

Annapurna Region 9 Days
The royal trek(1730m) is one of the shortest and easiest treks in the foothill of Annapurna. The blend of diverse cultures with superb views of...
View Details
Available through out the year:

Langtang Region 4 Days
Langtang Valley Trekking is one of the superb treks in Nepal that packs a lot of scenic punch into a small amount of time. The...
View Details
Available through out the year: 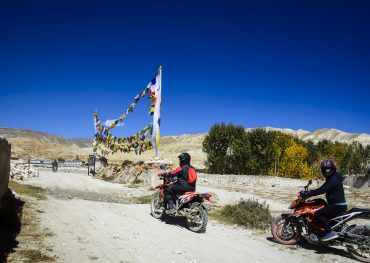 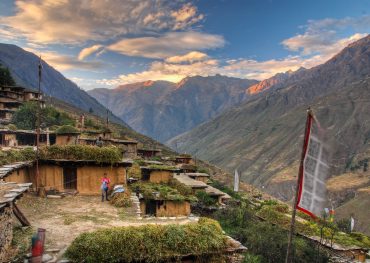 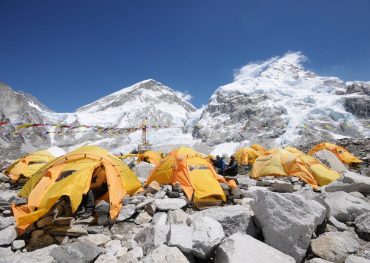 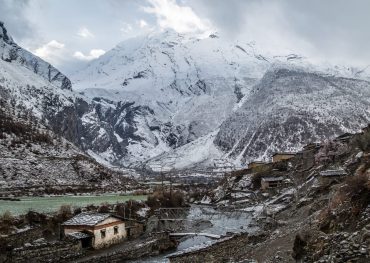 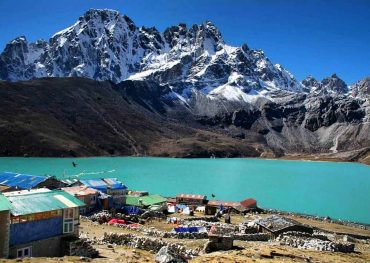 Everest Base Camp via Gokyo Trek 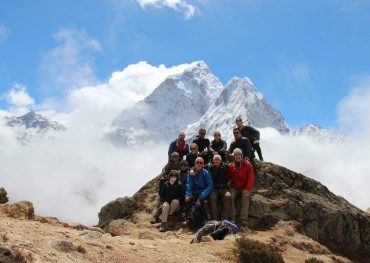